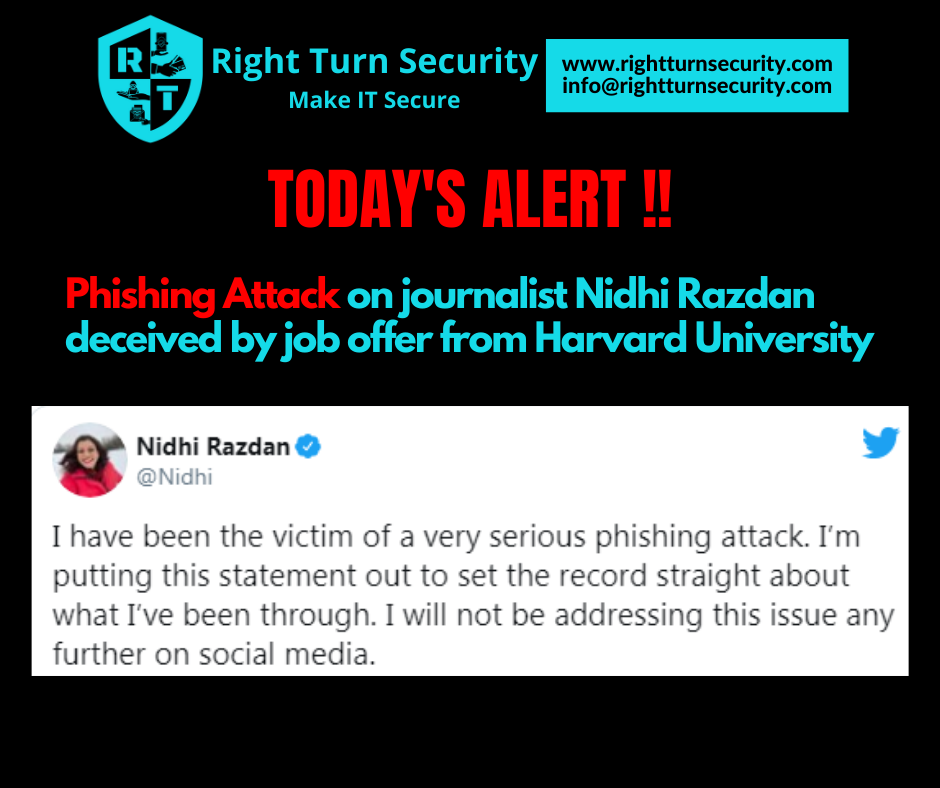 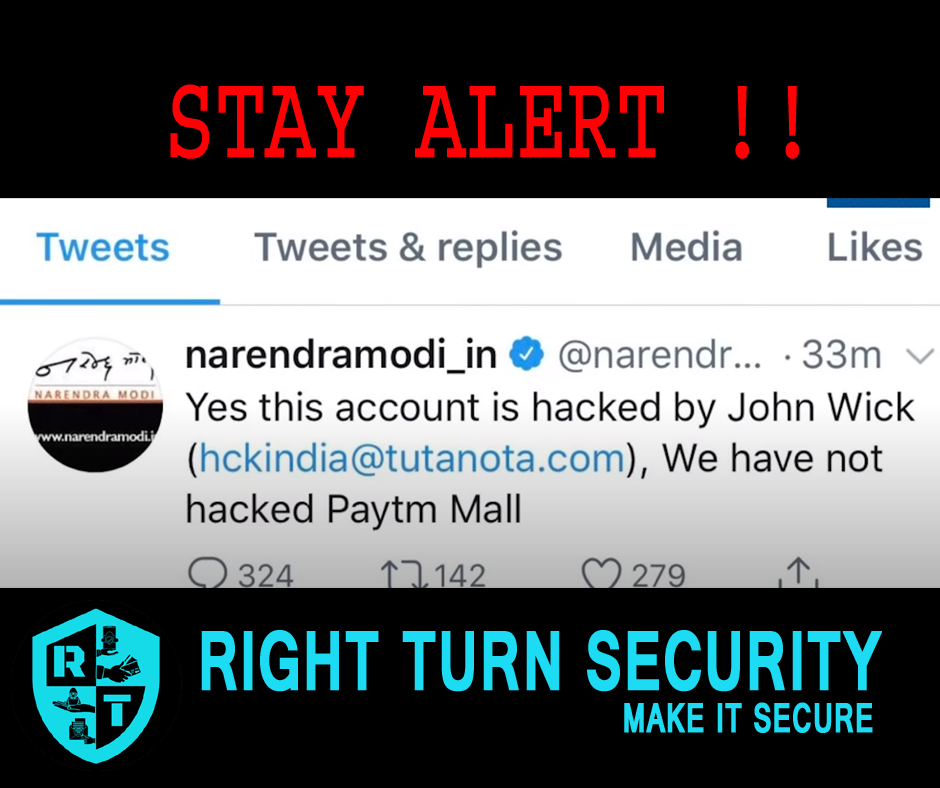 The basic social engineering components of the hacker is based upon the psychological manipulations, fooling a target. In this case, an attacker sends the phishing email to target, in order to infect the target system. After opening the Quittung.rtf document, the image file is found with the message in German language “Um Quittung Zu sehen, klicken Sie zwei mal auf dem Bild”. The English translation of that German Message is “to see the receipt click twice on the picture”. This shows that the attacker is trying to trick the target to click on the image file. Below figure 1a and 1b shows the original message and its translation in English.

In a deception environment, security engineer can create a phishing plugin, which will be accessible to all the employee of the organisation. This way employee can send all the suspicious emails to the security engineer. If engineer will find any malicious content inside the email, it is easy to alert all the employee about the phishing activity and block the signature or domain of the content inside the phishing emails  In case if any employee click on the email , the real systems are already secured from the malicious content of that email.